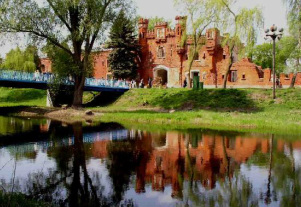 Brest | Brest Region
Brest is one of the most ancient cities of Belarus, situated on the both banks of Muhovec river and adjacent to the Western Bug river. Brest is located at the junction of the territories of the European Union and the Commonwealth of Independent States, near the place where the borders of the three Slavic countries - Belarus, Ukraine and Poland come together.

Brest is an administrative center of Brest region, which is 334 km from the capital of the Republic Belarus, the city of Minsk. Brest region is considered to be the hottest region, as it is located in the south-west of Belarus. The population of Brest is around 329 thousand inhabitants.

The 1st mention of the city of Brest dates back to the year of 1019, when Brest was called Berestye and part of the Turov principality. Very often the city became the subject of military conflicts.

Brest saw various historical figures near its wall: the Grand Prince of Kiev Yaroslav the Wise, squads of Vladimir Monomakh, the King of Poland Boleslaw the Brave, Teutonic knights. The Swedish troops of the kings Charles 12 and Carl Gustav, Cossacks Bohdan Khmelnytsky, Napoleon's, Napoleon's grenadiers and the Russian army of Peter I passed trough Brest too. Such ruthless dictators as Adolf Hitler and Benito Mussolini also visited this place.

Brest is the city with a very rich and ancient history. The 1st association that can appear by mentioning of the city for the first time is the legendary Brest Fortress that took the first blow when the World War II broke out. Everybody has heard about the courage and resilience of the defenders of the Brest Fortress, who wrote the following inscription on its walls: 'We'll die but we'll not surrender. Farewell, Motherland. 20. VII. 41.' Nowadays it is possible to visit the Museum of the Great Patriotic War and the Archaeological Museum "Berestye". The museum "Berestye" is unique in its kind, as it is excavations of the ancient city covered with a big glass building.

The city of Brest is called a city of museums. There are some other unique museums in their subjects such as the Museum of Modern Art, the Museum of trains and locomotives located alfresco.

The real highlight of the city of Brest has become an old ritual of lighting and extinguishing street lights in Sovetskaya Street that is a pedestrianized street. Every day, in any weather a lamplighter wearing a special uniform of the times of Peter the Great comes to Sovetskaya Street, holds his ladder to each lantern and lights or extinguishes a kerosene lamp with the flick of a wrist.

Close to Brest there is the National Reserve "Belavezhskaya Pushcha" named after the tower "Belaya Vezha" or "White Tower" and included into the World Heritage List. There are big aviaries with wildlife representatives of the reserve, where it is possible to become acquainted with the king of this ancient forest - the aurochs.

There is also one more wonderful place near Brest, that is the Residence of Belarusian Father Frost, where everyone can return back to the world of childhood and faerie.
Click on the image of the Hotel to Book the Hotel in Brest
All Hotel Rates brought to you by ﻿Booking.com﻿ 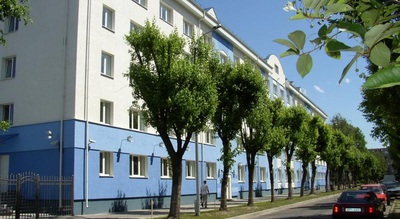 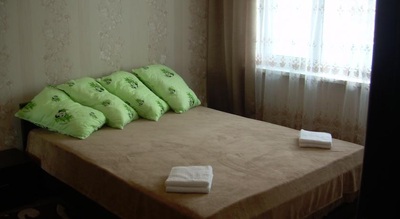 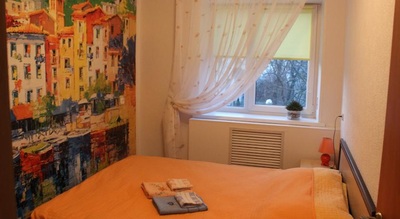 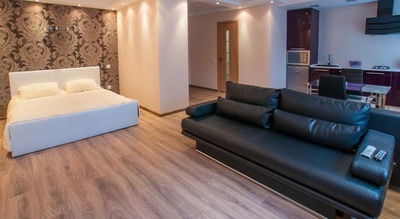 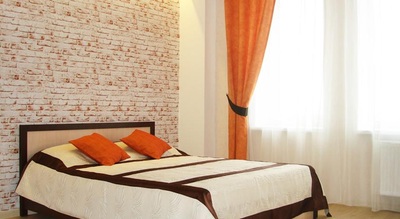 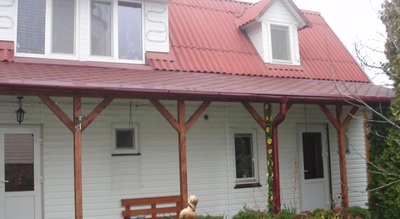