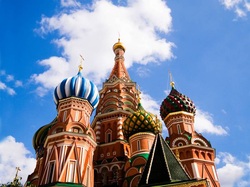 Moscow | Russia
Moscow is the capital of Russia that is located on the banks of Moskva river. The capital has been chanted in feature films and books many times. It has got a lot of nicknames, but the most widely used is "Golden-domed Moscow".

Moscow is also one of the largest cities of the Russian Federation and Europe by its population which is around 15 million people. It is among the top ten largest megalopolises in the world.

Like Rome, Moscow is considered to be situated on the seven hills too: Borovitsky Hill with The Moscow Kremlin, Ushviny Hill behind Yauza River, Red Hill in Taganka, the Vorobyev and Poklonny Hills, and the Trehgorka Hills - three hills on Presnya River.

Moscow was mentioned in the Ipatiev Chronicle in 1147, when the Prince of Suzdal, Yuri Dolgoruki invited the Prince of Chernigov Svyatoslav Olgovich to his domain. The first settlement there in the year of 1156 was surrounded with wooden walls and a moat. In 1367 the Prince Dmitry Donskoy ordered to built stone walls there. The current brick walls of the Moscow Kremlin were erected in 1485-1495. In the 14-15th centuries, during the intense rivalry with Tver Moscow became the main centre of combining whole Rus together.

There are some legends explaining how the capital of Russia got its name. According to one of them, the city name used to have two roots - "mosk" (stone) and "kov" (to hide). In this way the word "Moscow" can be translated as a "stone shelter", and later the river also was named after it. However, some historians consider that the river first got its name but not the city. If to believe one of the existing legends, then the word "Moscow" is a Finnish word instead of being a Russian one. They say in ancient times numerous Finnish tribes used to live on the banks of the river of the same name. "Mosk" is translated as either "cow" or "bear", and "va" - as "water". The other legend says that the name of the river translated from the Old Slavonic means moorland or dampness. And it is not a secret that the capital of Russia was founded in a marshy locality.
The city of Moscow faced a lot of tough times. In the 14th it withstood a siege trice, and in 1382 it was completely burned by the khan of the Blue Horde, Tokhtamysh. Subsequently the city was ravaged by the Mongols very often up to the year of 1480 when it got rid of the Mongol-Tatar Yoke completely. In the 16th century Moscow suffered from fires and alien invasions. In 1571 the city was captured by a Crimean Khan who attacked it again in the year 1591. The Polish-Lithuanian troops captured Moscow in 1610, but two years later they were driven out. Napoleon's Army occupied Moscow for five weeks in 1812. The next day after the French invasion, the conflagration destroyed three-quarters of the city's buildings.

Even inspite of the transfer of the capital of Russia to Saint-Petersburg in 1712, the city of Moscow remained the main religious, political, economic and cultural center of the country, where Russian emperors were crowned. On the 12th of March in the year of 1918, the main authorities of the country came to Moscow and put an end to the 200th coexistence of the two capitals. Since that time the city of Moscow has become the capital of Russia again.

Usually any trip over Moscow starts with Red Square and the Kremlin. On the square there is the Monument to Kuzma Minin and Dmitry Pozharsky, the Russian Patriots who leaded the citizens-in-arms in the battle against the Polish and Lithuanian invaders in the Time of Trouble; Lenin's Mausoleum also known as Lenin's Tomb. The Kremlin is an ancient fortress situated on the bank of Moskva River or moscow River,  the Residence of Moscow princes and tzars including the current head of the state. Besides, on the territory of the Kremlin there is Cathedral of the Dormition (Uspensky Sobor), Cathedral of the Archangel (Arhangelsky Sobor), Cathedral of the Annunciation (Blagoveschensky Sobor), and a number of churches too. It is also possible to see there The Tsar Cannon and The Tsar Bell, famous Alexander Garden (Aleksandrovsky Sad) and Manezhnaya or Manege Square. Behind the cast-iron fence of Alexander Garden there is the Memorial Eternal Flame and Tomb of the Unknown Soldier.

One of the most ancient streets of Moscow is Arbat, where there is a special zone for pedestrians known as Old Arbat.

One of the most popular sights of Moscow is Cathedral of Christ the Saviour of the Russian-Byzantine style. This cathedral has got a long and rich history which originates in the 17th century. After visiting Cathedral of Christ the Saviour it is possible to climb up pedestrian Patriarchal Bridge and enjoy a fantastic view to the Kremlin. On the opposite side of the Kremlin there is the Monument to Peter I dedicated to the 300th anniversary of the Russian Fleet.

The Kremlin in Izmailovo is a historical, commercial and museum complex, where you can buy souvenirs, visit museums, go for a walk through a picturesque park with a beautiful pond and take a lot of nice photos.

Also the sights of the city of are the Poklonnaya Gora Memorial and the Museum of the Great Patriotic War, All-Russian Exhibition Center or the Exhibition of Achievements of the People's Economy (VDNKh) and The Moscow Metro.

In the city of Moscow there are more than 60 museums. The most famous and splendid of them is The State Tretyakov Gallery which possesses a unique collection of Russian art which includes masterpieces which span a period of a thousand years.

Modern Moscow is a city of theaters. In the Russian capital there are more than 100 theatres among which are the Big Theater or Bolshoi Theater, Vakhtangov Theater, Mossovet State Academic Theater, Stanislavsky and Nemirovich-Danchenko Musical Theater, Satire Theater, Moscow State Variety Theater and many others.

Moscow is a city of striking contrasts and great possibilities. Calm patriarchal yards and streets coexist with futuristic business centers, densely built-up residential areas border with extensive parks.
Click on the image of the City to ﻿Book the Hotel﻿ in Russia!
All Hotel Rates brought to you by ﻿Booking.com﻿ 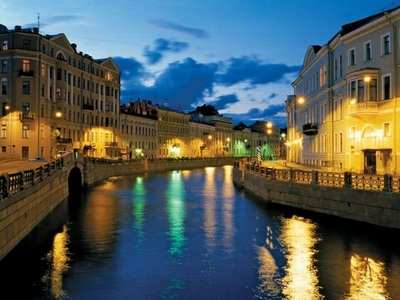 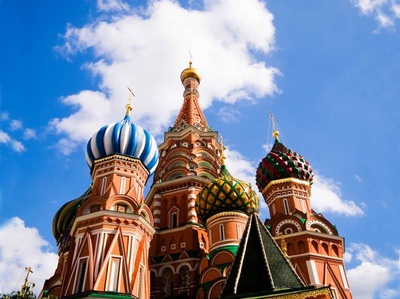 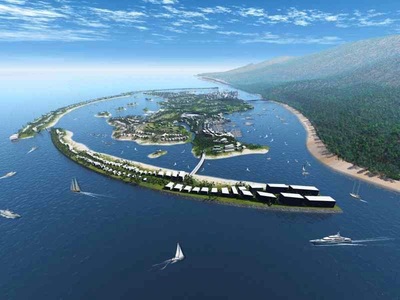 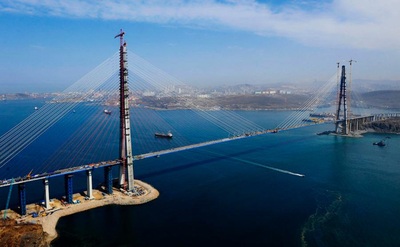 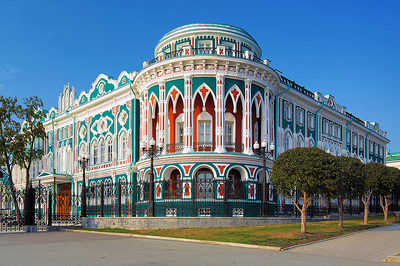 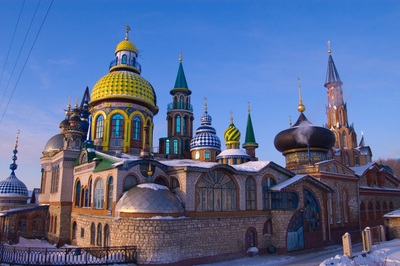 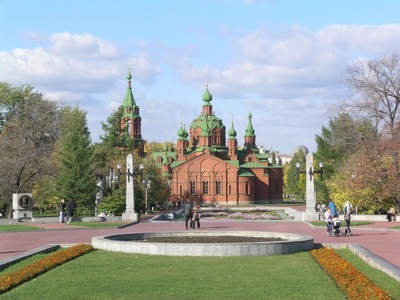 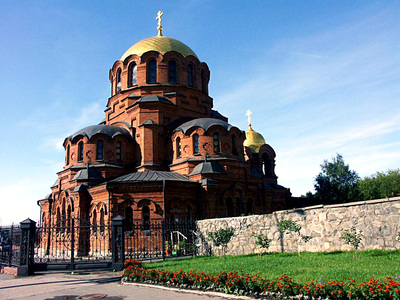 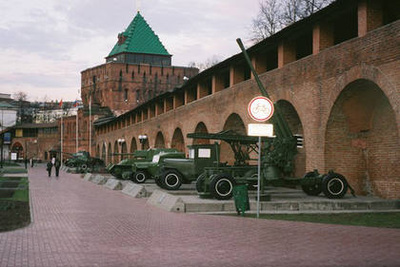